Turkey ranks third in the world in terms of earthquake-related casualties and eighth with regard to the total number of people affected. Every year, the country experiences at least one 5 magnitude earthquake – which renders the proper management and coordination of disasters absolutely crucial.

Turkey's disaster policy dates back to the aftermath of the 1939 Erzincan earthquake, which claimed nearly 33.000 lives and left at least 100.000 injured. Two decades later, the Turkish Parliament adopted the Law on Precautions to be Taken due to Disaster Affecting Public Life and Assistance to be Provided (No.7269) in order to fill the long-existing legal void. The legislative effort on disaster continued with the 1988 by-law on the Principles of the Organization and Planning of Emergency Assistance Regarding Disasters. 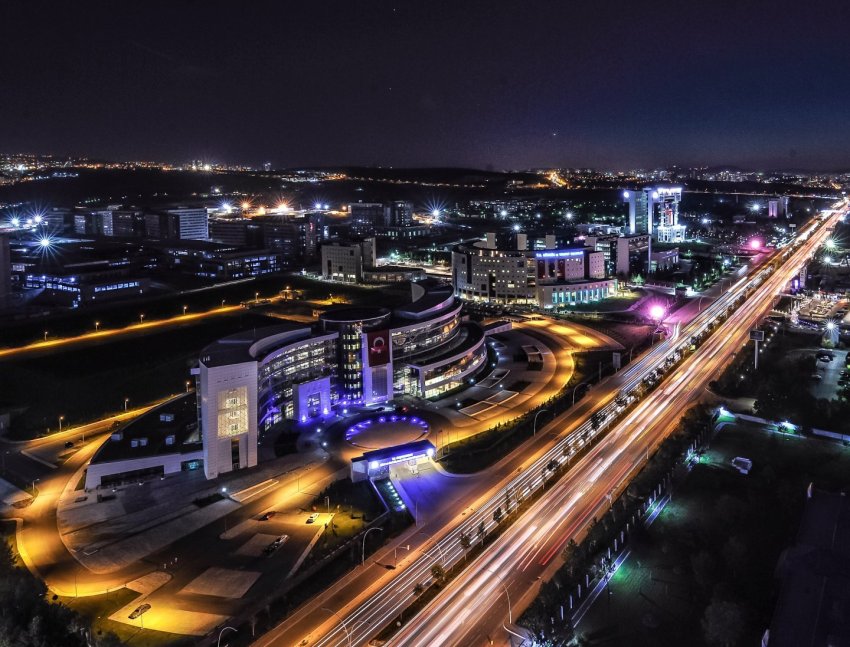 The 1999 Marmara earthquake, however, marked the turning point in the area of disaster management and coordination. This devastating disaster clearly demonstrated the need to reform disaster management and compelled the country to establish a single government institution to single-handedly coordinate and exercise legal authority in cases of disaster and emergencies. In line with this approach, the Turkish Parliament passed Law No.5902 in 2009 to form the Disaster and Emergency Management Authority (AFAD) under the Prime Ministry and abolish various agencies under whose jurisdiction the issue previously fell. Turkey adopted a presidential system of governance after a referendum that took place on April 16, 2017. And the new executive presidential system entered into force with the June 24 elections. Presidential Decree No. 4 which was published in the Official Gazette on July 15, 2018 and the Disaster and Emergency Management Authority (previously an agency under the office of Prime Ministry) re-formed as an agency under the Ministry of Interior. 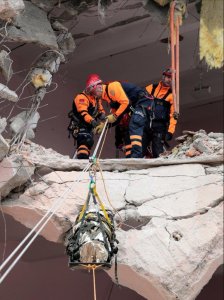 In this regard, the Disaster and Emergency Management Authority introduced a novel disaster management model which prioritizes Turkey's transition from crisis management to risk management – which came to be known as the Integrated Disaster Management System.

AFAD currently has 81 provincial branches across Turkey in addition to 11 search and rescue units.

Notwithstanding its position as the sole authority on disasters and emergencies, AFAD cooperates with a range of government institutions and non-governmental organizations depending on the nature and severity of individual cases. 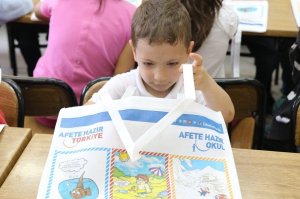 Over the past seven years, the Disaster and Emergency Management Authority successfully coordinated to Turkey's response to a number of devastating earthquakes and floods, among others, and helped survivors get their lives back on track. At the international level, AFAD completed successful missions to provide humanitarian assistance to over 50 countries in 5 continents including Somalia, Palestine, Ecuador, Philippines, Nepal, Yemen, Mozambique, Chad and many others.

According to the Global Humanitarian Assistance Report 2018 that contains global data for the year 2017, Turkey was the first country in humanitarian aid with 8.07 billion US Dollars. Turkey has preserved her leading position with a 0.85 % ratio between its national income and humanitarian assistance, as the “most generous nation” in the world.

AFAD remains committed to developing necessary strategies and serving people in need at home and abroad. 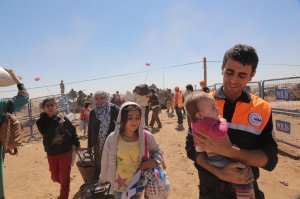 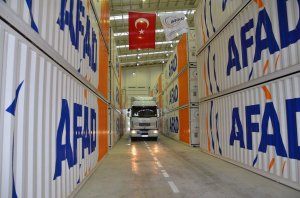 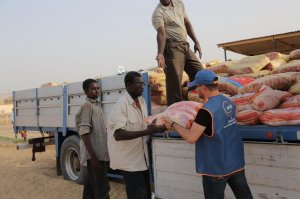