Head of the Disaster and Emergency Management Authority (AFAD) Governor Yunus Sezer got together with people who were harmed by the flood and earthquake disasters during this year in the Başkale district of the eastern province of Van. Sezer inspected rehabilitation activities carried out after these two disasters and visited the container city established by AFAD.

Head of AFAD Governor Yunus SEZER also visited the Özpınar neighborhood which was hit by the earthquake in February and the Esenyamaç neighborhood hit by a flood in July.

Sezer chatted with victims about their expectations and told them that he was there to inspect the rehabilitation activities carried out by AFAD, the Governor’s Office and the State Water Works (DSİ).

“We will take quick action in order to complete the construction of houses. Previously, I was the Governor of Kırıkkale. We were deeply saddened when we watched the flood scenes on TV. We are people who are living in the same country, have the same faith and mentality. May Allah protect our solidarity and unity. Soon after the disaster top officials took the necessary measures. Our state is very strong and will do what needs to be done,” Sezer said. 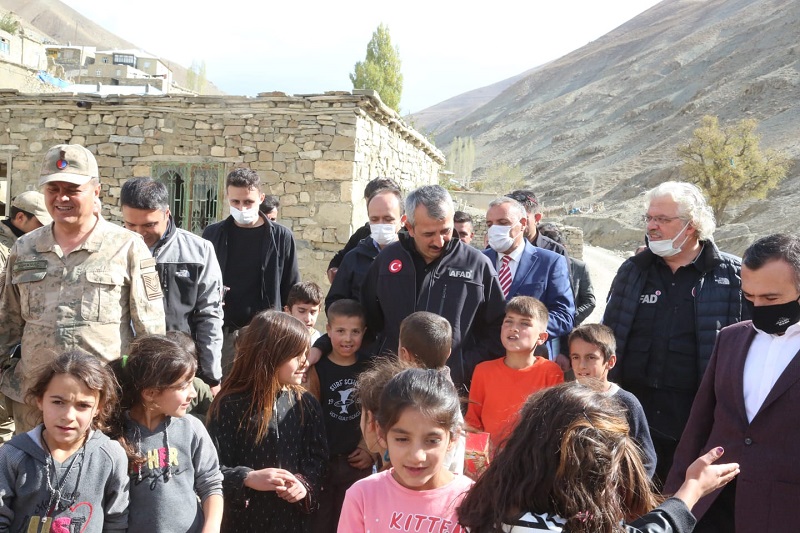